YOU ARE WATCHING: Douluo Continent (2021)
Share this movie link to your friends. Share to support our website. We wish you have great time on our website and Enjoy Watching Guys!
Have a nice day! All The Best

Having lost his mother at a very young age, Tang San grew up relying on his father just as much as his father relied upon him. Meticulous and mature for his age, with extraordinary talent and wit, he was sent to Ruoding Academy, at the age of sixteen, to begin pursuing his dream of becoming a great soul master. There, under the tutelage of Yu Xiao Gang, he befriends an orphan by the name of Gu Xiao Wu, and together they begin the long and difficult journey of cultivation. As time passes, the two friends draw ever closer, eventually swearing to look out for each other as siblings for life. As their power and connection grow, Yu Xiao Gang realizes they need more guidance than he can provide. Sending the pair to the Shrek Academy, Tang San and Xiao Wu join five other prodigies from various academies, in their journey of cultivation. Strong in their power, the seven students become known throughout the land as the “Shrek Seven Devils”. With their fame ever-growing, the talents of the Seven are eventually noticed by a few very prominent nobles who invite them to continue their cultivation at the esteemed Tian Dou Royal Academy. Not long after accepting the invitation, the Seven Devils find themselves caught up in an imperial struggle for power, between the first and fourth princes. At the same time, Tang San uncovers a long-hidden secret about his mother’s death. Suddenly facing battles on many fronts, Tang San finds himself forced to fight, not only to protect those he loves, but to bring honor to his sect, save his country, and complete his quest to become the greatest soul master of all time. (Source: Viki) 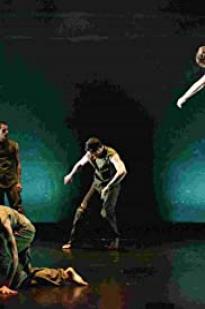 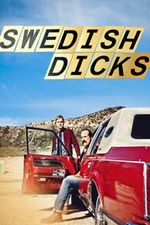 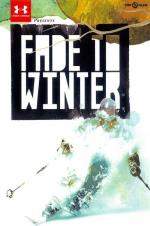 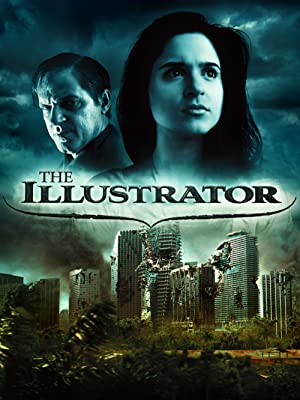 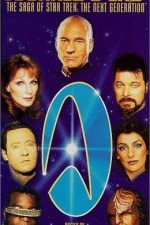 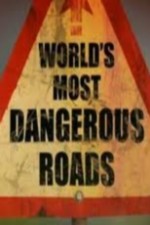 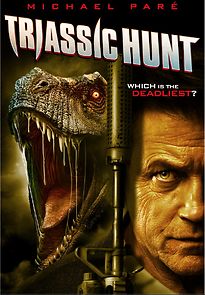 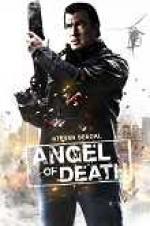 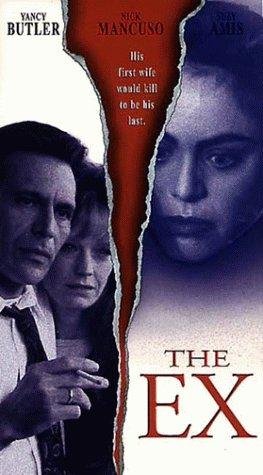 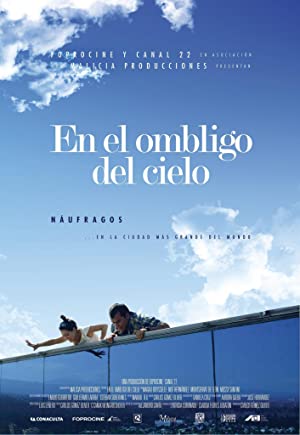 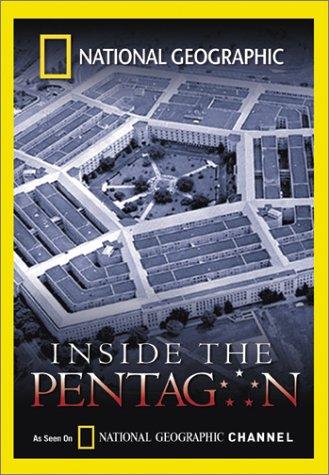