YOU ARE WATCHING: Silenced
Share this movie link to your friends. Share to support our website. We wish you have great time on our website and Enjoy Watching Guys!
Have a nice day! All The Best

Kang In-Ho (Gong Yoo) is a newly appointed teacher at a school for the hearing-impaired in Mujin city. On the way to his new job he becomes involved in a minor car accident and takes his car to a local car repair shop. There his already wrecked car is bumped by a woman named Yoo-Jin (Jung Yu-Mi). Yoo-Jin is an employee at the Mujin Human Rights Center. On the first day at his new school, In-Ho meets the school's principal and director of administration. They are an identical twins. The director of administration asks for a bribe of 50 million WON ($50,000 USD) to work at their school. In-Ho's financial situation is already in dire circumstances. His daughter who is staying with his mother suffers from asthma. In-Ho's wife has passed away. In-Ho makes a phone call to his mother asking for the money. She delivers the 50 million WON by taking out the deposit money for their home. While teaching the hearing-impaired students, In-Ho feels something strange about the kid's distant appearances. On his way home, In-Ho notices one of his students Yoo-Ri sitting on the ledge of her dorm room window, which is several stories above ground. He rushes into the dorm building and makes it into Yoo-Ri's room to pull her away from the window. Yoo-Ri then leads In-Ho to a door down the hall and stops. In-Ho goes into the room and sees the superintendent of the dormitory beating a male student named Yeon-Doo. In-Ho is shocked by the brutality and eventually takes Yeon-Doo to the hospital. In-Ho also makes a phone call to Yoo-Jin, the lady from the huma rights center who bumped into him earlier, and asks her to come to the hospital. Soon, In-Ho and Yoo-Jin uncover unfathomable actions committed by the school's faculty against the students. Their work to break the children's silence is only beginning. Meanwhile, In-Ho feels his own pressures to stay silent as his new job already cost his family their home's deposit money and medical bills are piling up for his daughter. 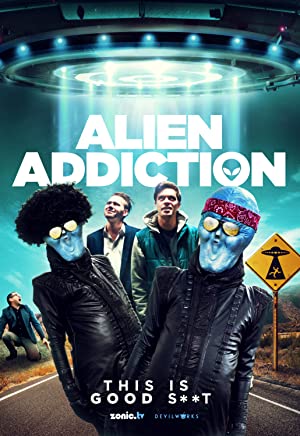 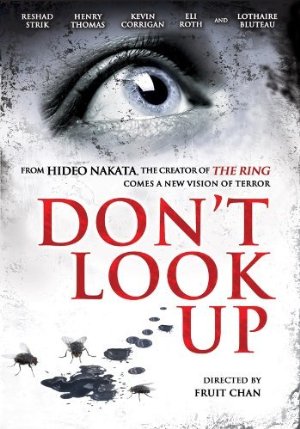 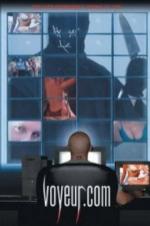 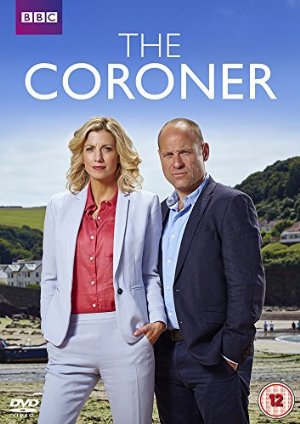 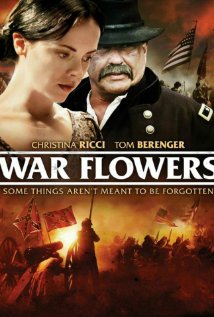 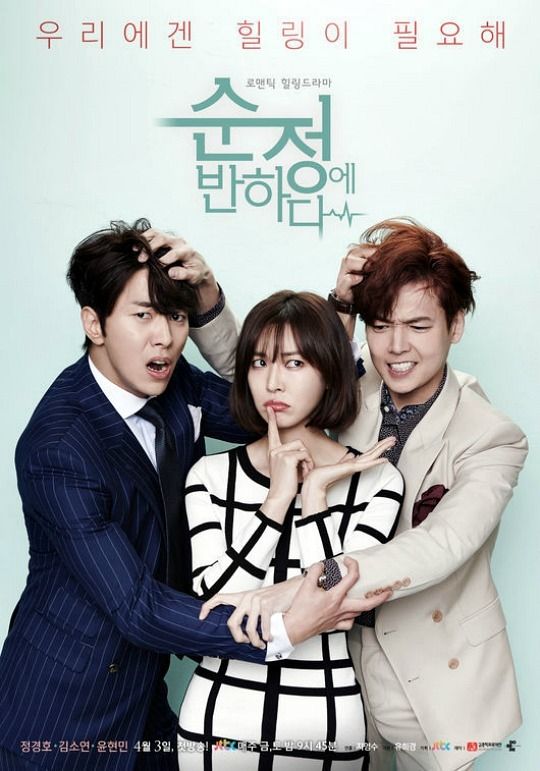 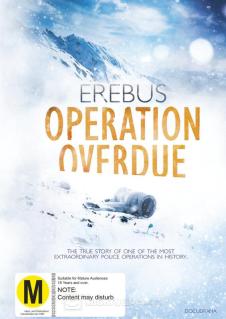 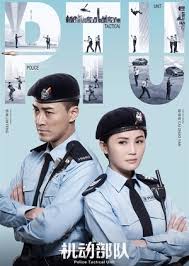 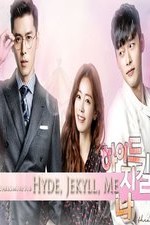 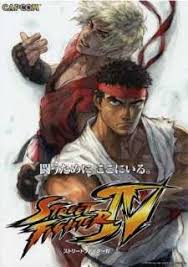 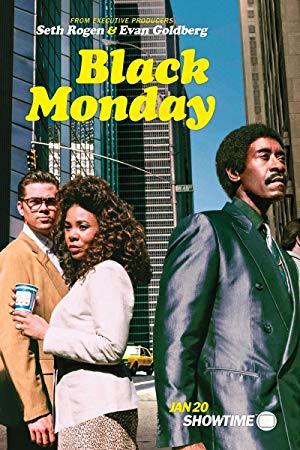